Here’s a quick guide on how to create a time-lapse video using a slider and a panning motor. But first, let’s see in the following short video what can be achieved with a motorized slider and a good camera. 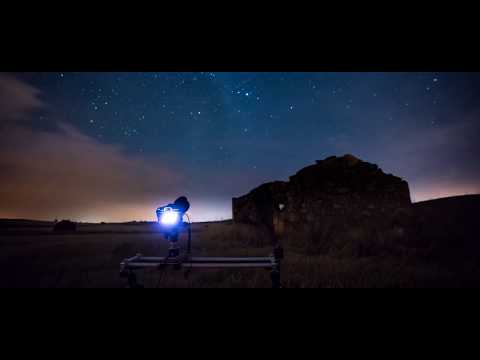 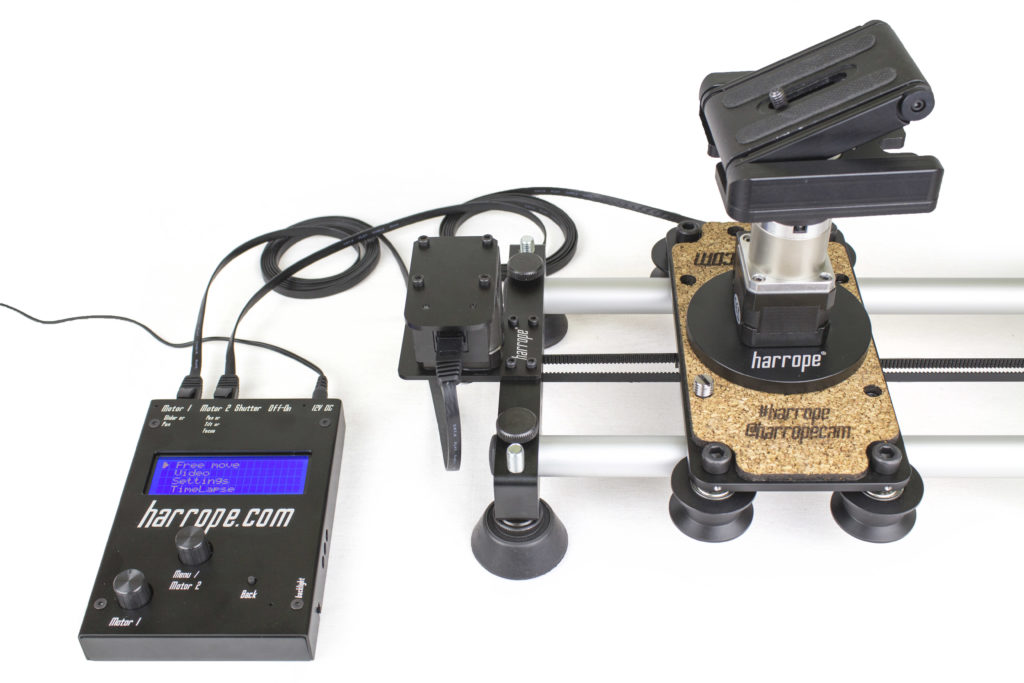 The most impressive time-lapses are usually those filmed in an idyllic landscape. Here are some things to think about when location scouting, although traveling and discovering by yourself is generally the best option:

Once you’ve found a frame you’re happy with: 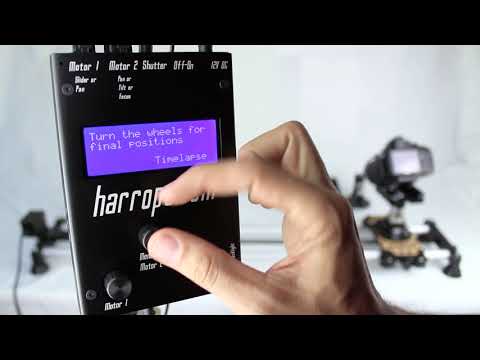 This last step is where your viewers will really see the difference between an OK job and a job well done.

I recommend creating various time-lapses – find a soundtrack that inspires you and mix the different time-lapses together.

The editing app I recommend for time-lapses is Premiere. If your time-lapse contains light changes (intermittent clouds, dawn, dusk, etc.), you’ll also need an app that smoothes out all the changes automatically, avoiding the annoying flicker effect. A great app that does this is LRtimelapse. Here are some video tutorials that explain how to use these apps: 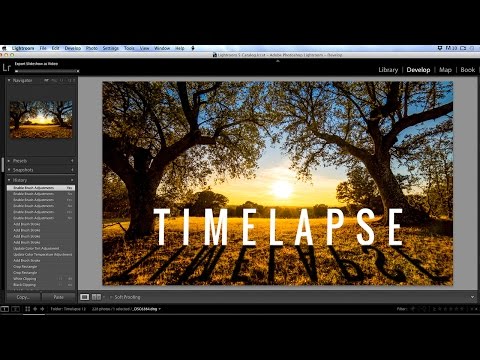 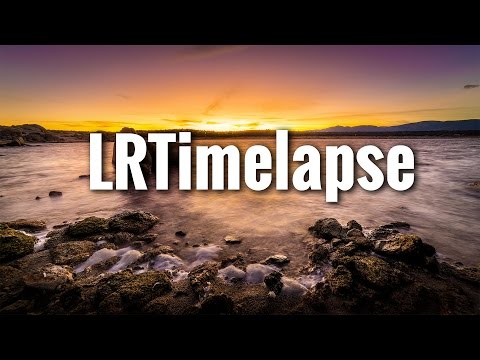 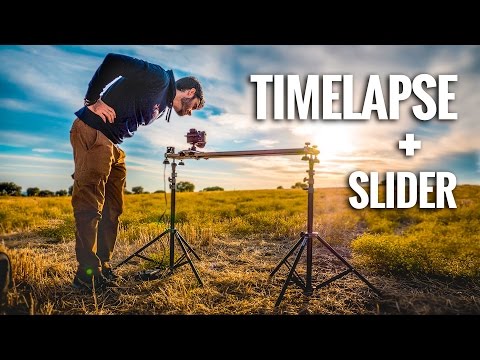 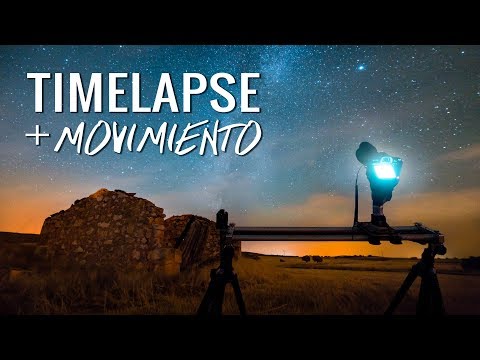